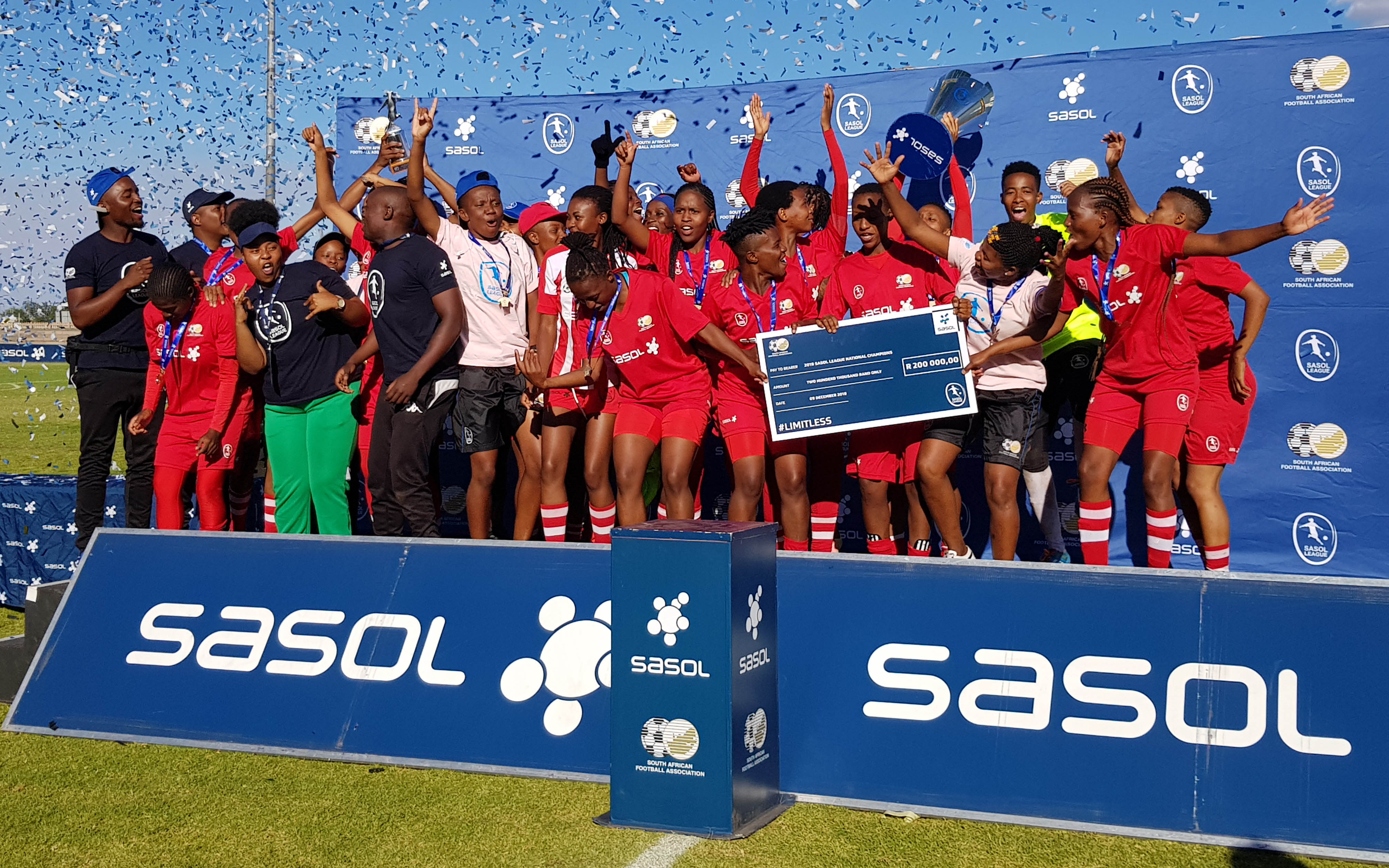 TUT Ladies were crowned 2018 Sasol League National Champions for the first time ever in the final on Sunday, 9 December 2018, when they beat Durban Ladies 4-0.

Goals from Koketso Tlailane in the 32nd minute, Hildah Magaia in the 37th minute and a brace from Letago Madiba in the 77th and 88th minute gave TUT the win.

TUT Ladies made their intentions clear from the opening day when they beat Thunderbirds 2-0 and Golden Ladies 2-1 in the second match to qualify for the semi finals with 6 points, where they beat First Touch Academy 1-0.

Durban Ladies walked away as silver medallist for the first time in their 10 years of participating in the Sasol League.

The University of the Western Cape gave an impressive performance to walk away with the bronze medal, after beating First Touch Academy 4-3 on penalties, after a goalless draw.

The 2018 Sasol League National Champions, TUT Ladies walked away with R200 000; while silver medallists Durban Ladies received R100 000. The University of the Western Cape collected the bronze medal and R60 000.

The following received individual awards with players only getting prize money of R5000 each.  The top goal scorer award being shared amongst the four players with three goals each, they will share R10 000: 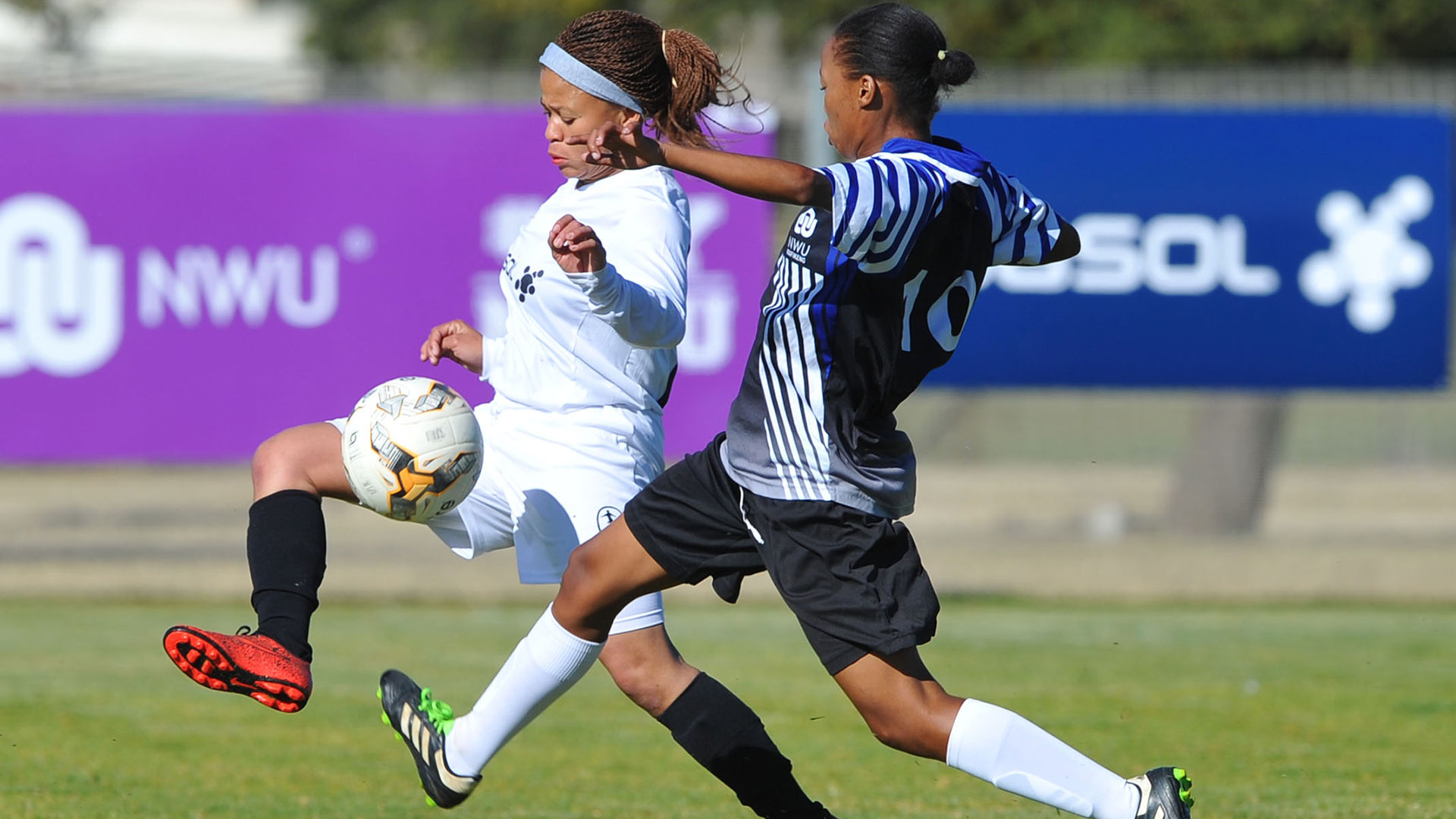 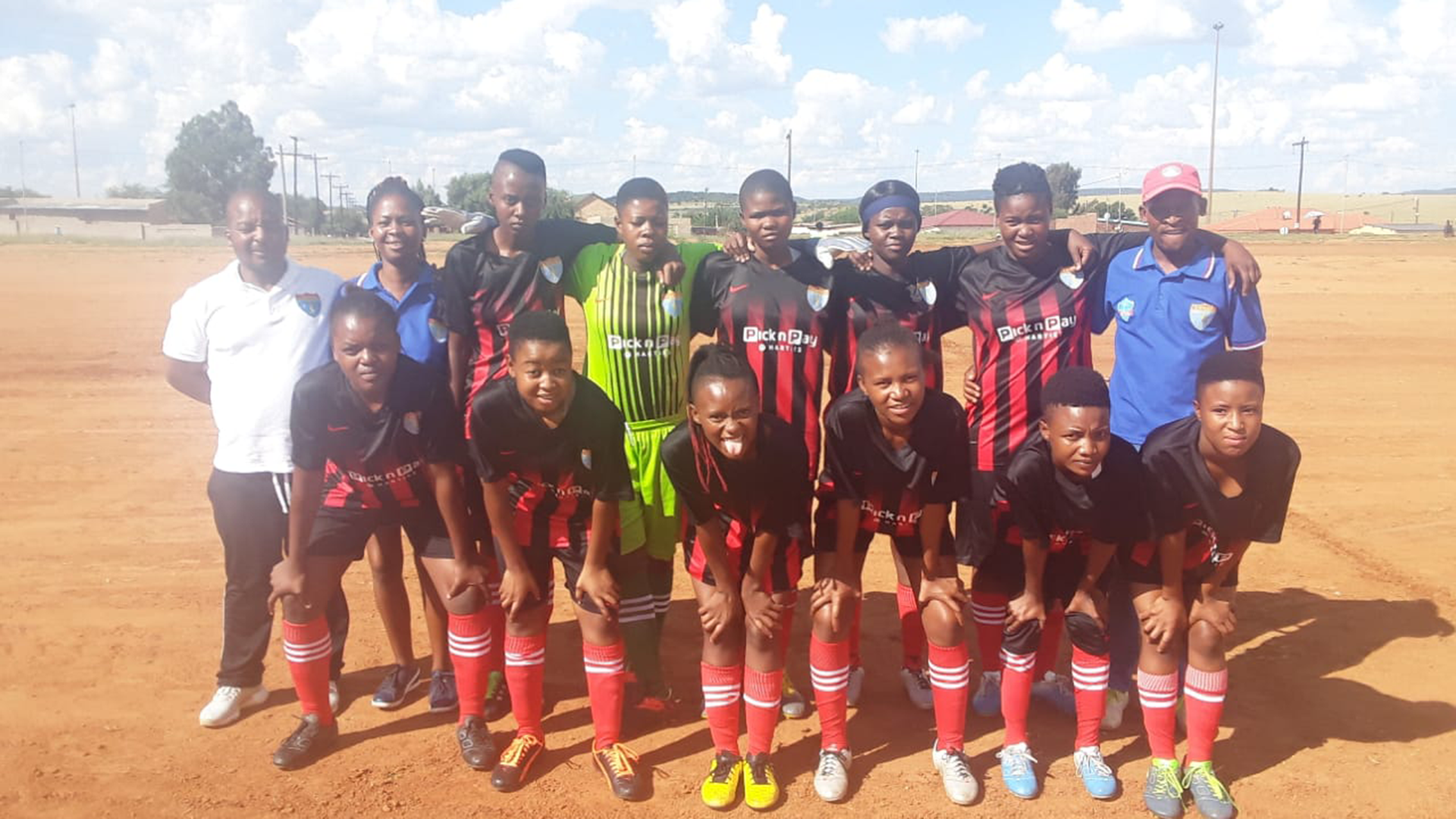 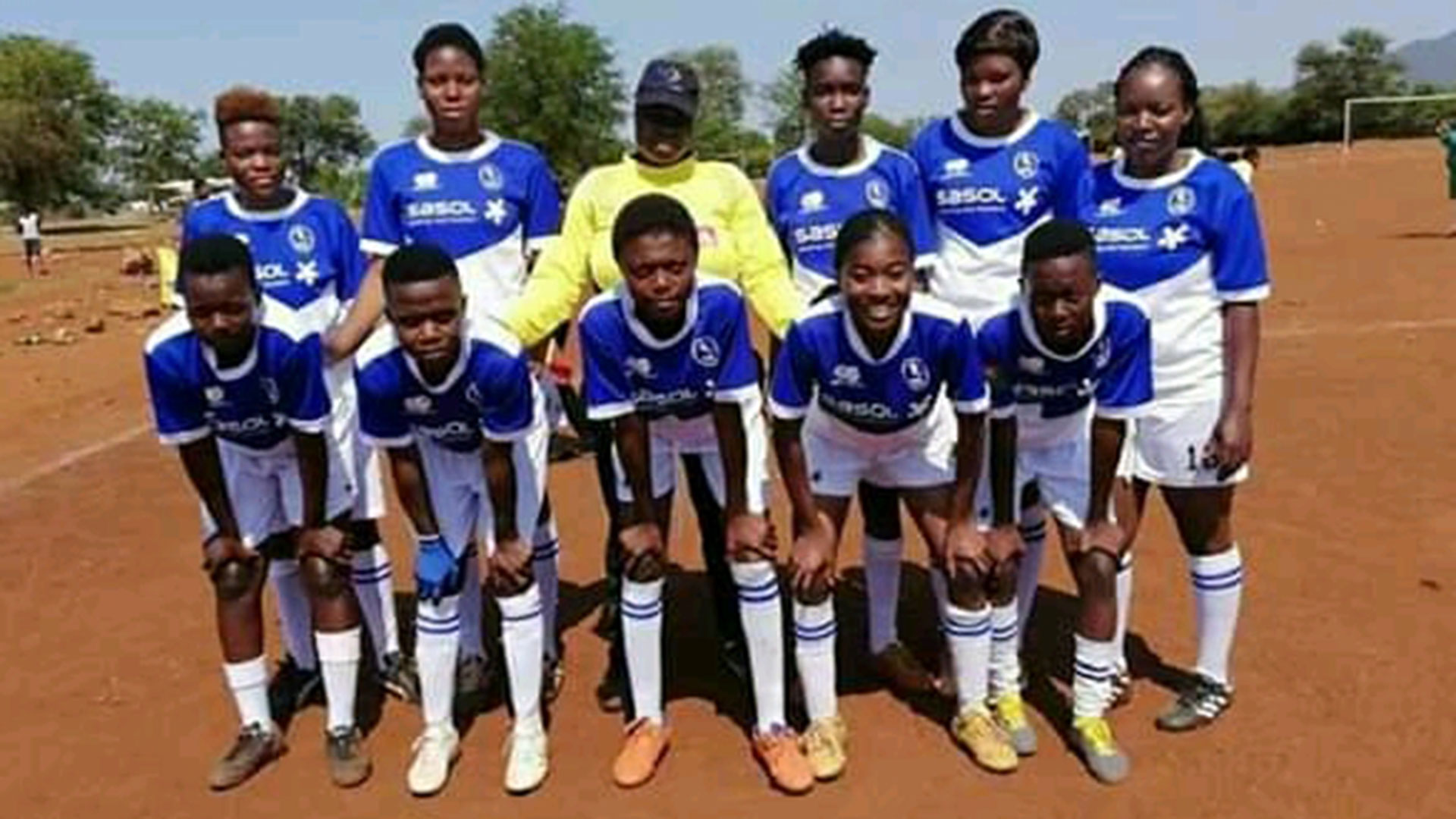 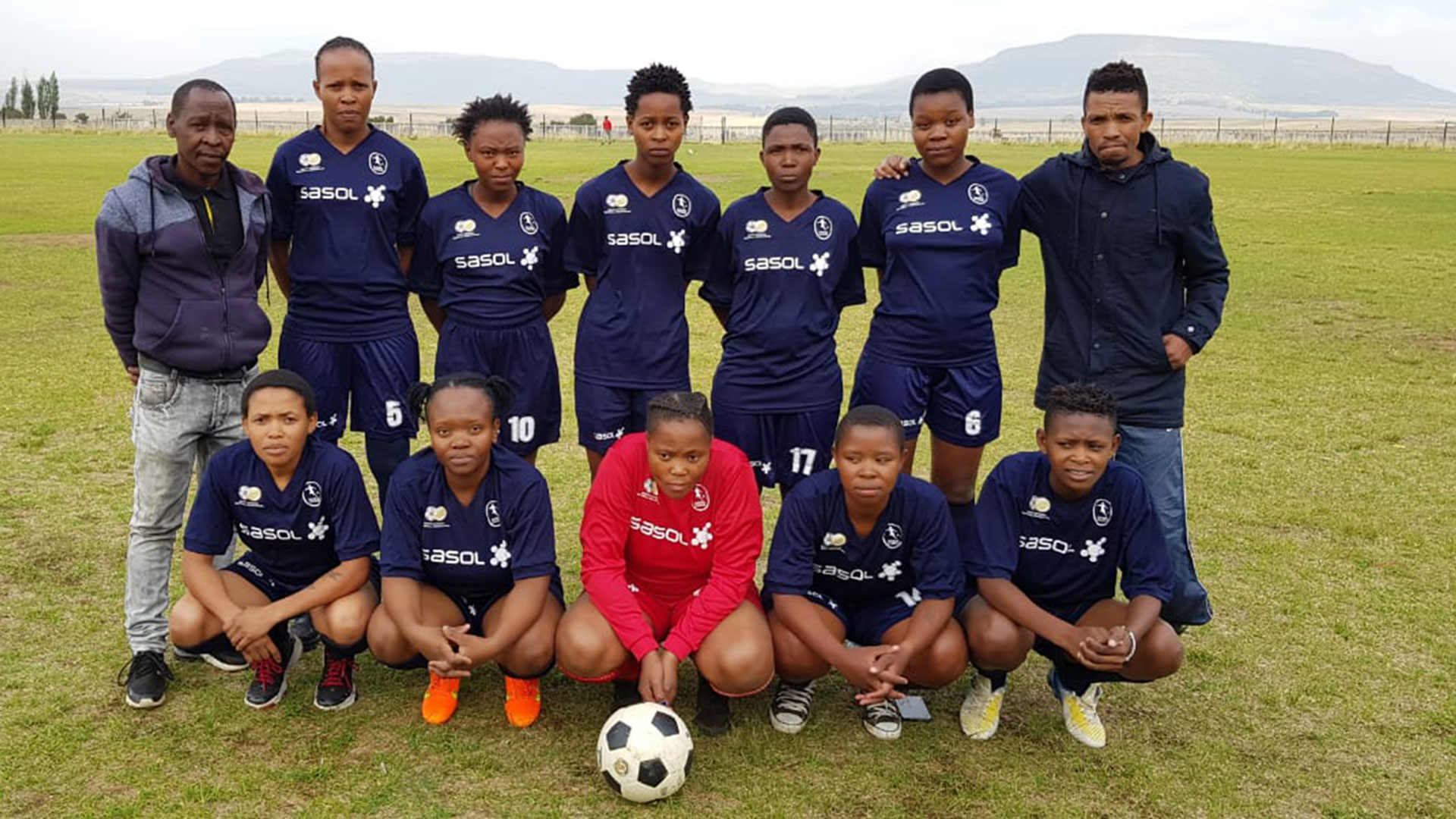 Phumelela Warriors ready to take on the Sasol League