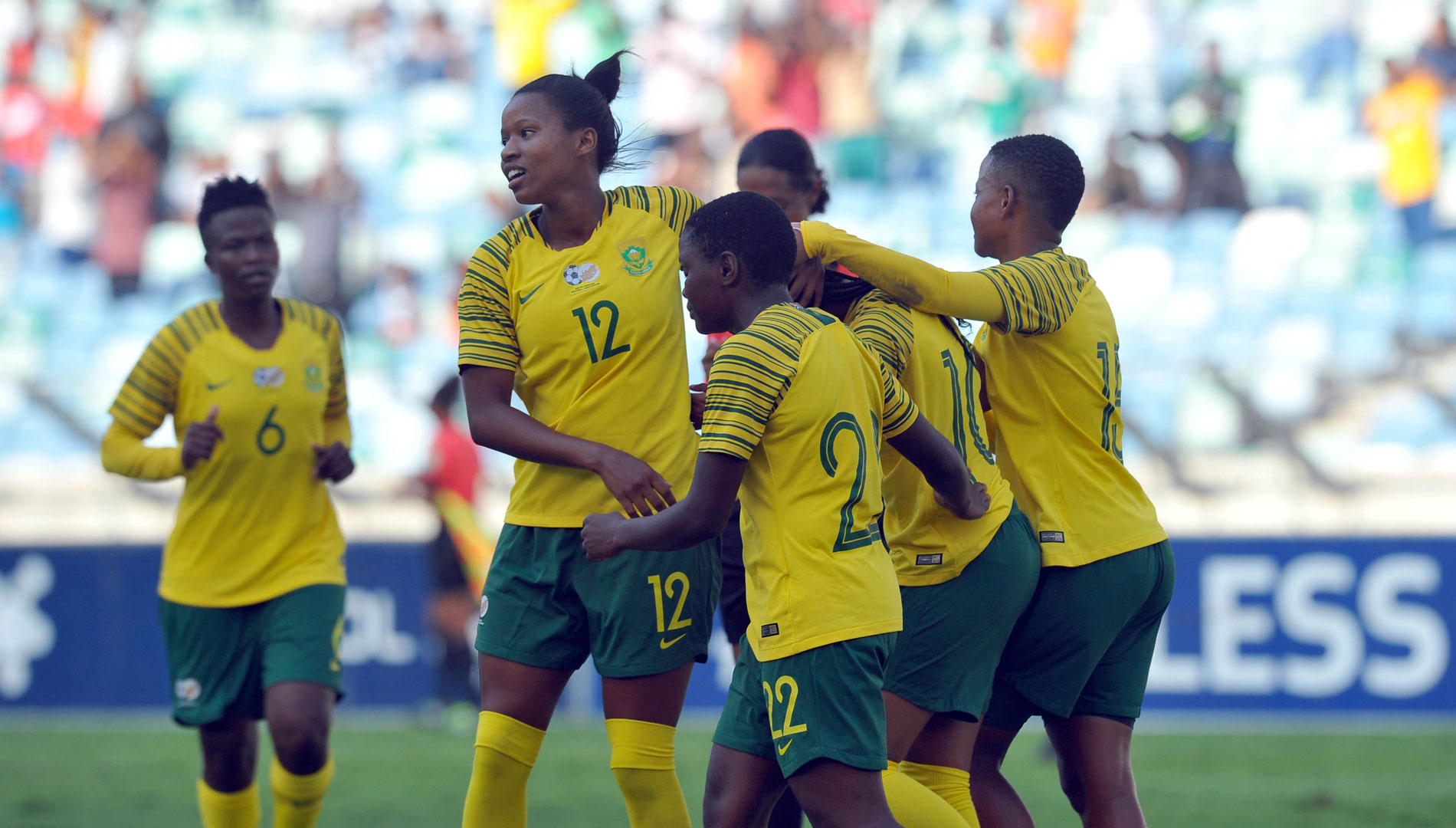 SASOL-sponsored Banyana Banyana played to a 1-1 draw with visiting Jamaica side in an exciting friendly encounter at Moses Mabhida Stadium on Sunday afternoon.

It was fitting farewell match for the hosts who are headed to the FIFA Women’s World Cup in France in June.

The draw however is not a true reflection of the game as Banyana Banyana dominated the proceedings and even missed a penalty soon after Jamaica had equalized.

Banyana Banyana started the brighter of the two but there were no clear cut chances in the opening minutes.

On the 13th minute, Jermaine Seoposenwe had a great run on the left but her cross lacked bite.

That was one of the few promising moments in an otherwise uneventful opening 15 minutes.

Jamaica’s Khadija Shaw then had a snap shot that was easily saved by Andile Dlamini on the 17th minute.

A minute later, Refiloe Jane made a darting run in the midfield but Seoposenwe didn’t do justice to the promising move.

Jane headed against the upright from a Lebogang Ramalepe tantalizing cross as the hosts started to ask serious questions.

Linda Motlhalo then gave Banyana Banyana the deserved lead on the 25th minute with a good finish after she had been delicately fed by Rhoda Mulaudzi.

The home team went to sleep soon after and were almost punished but goalkeeper Dlamini made a brave save to preserve the lead.

The visitors threatened again on the 33rd minute with a sweeping attack that however yielded nothing.

Lacking penetration ideas, the Reggae Girls resorted to long balls into the box but Dlamini was equal to the task.

Shaw, who had been a handful for the visitors then scored with a solo effort.

Banyana got a penalty soon after for handball but Leandra Smeda hit her effort against the crossbar as the score remained 1-1.

Substitute Thembi Kgatlana just over hit her attempt in the 84th minute and moments later, Jane’s vicious shot was cleared off the line as the hosts chased the winner which proved elusive. 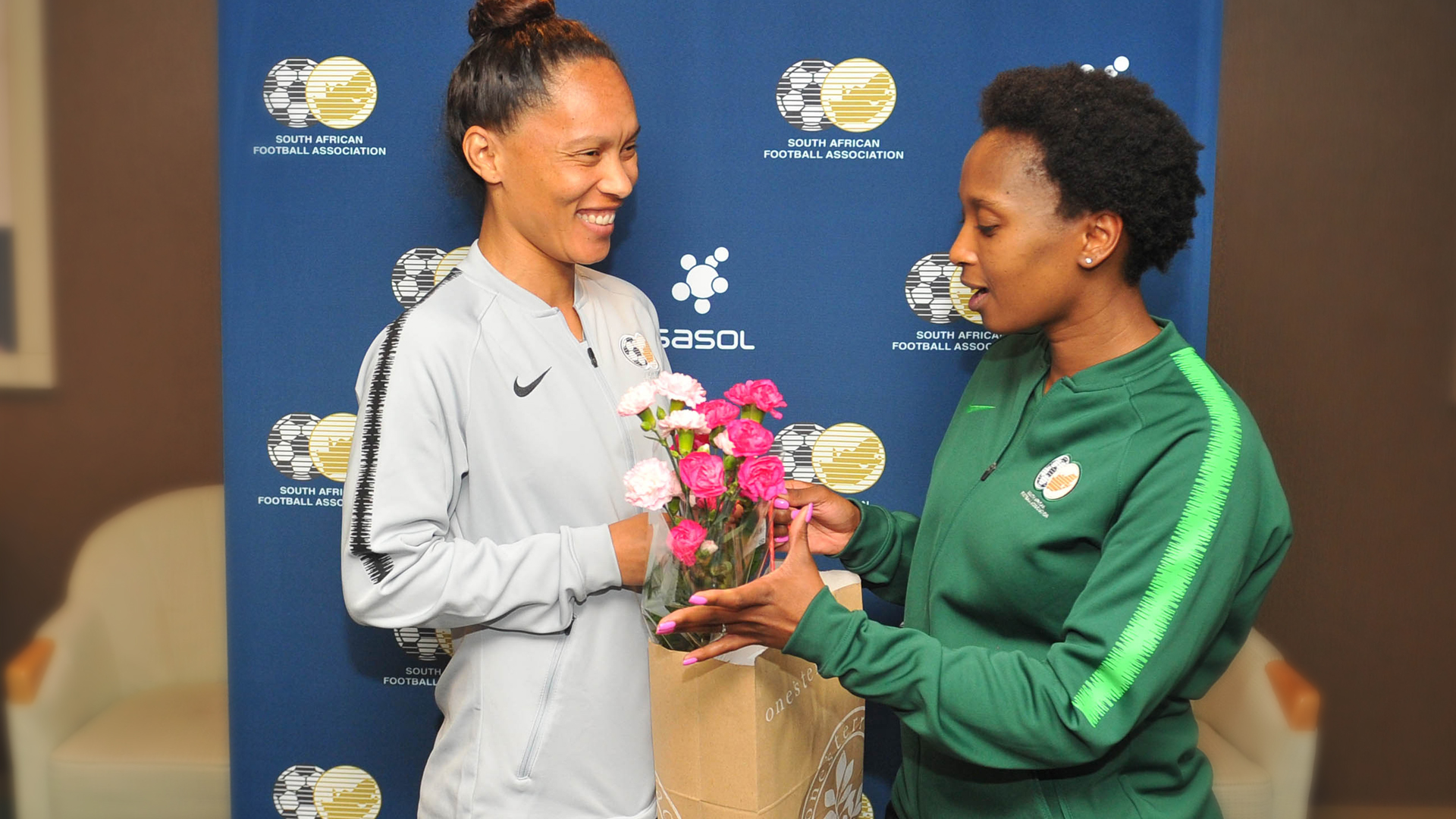 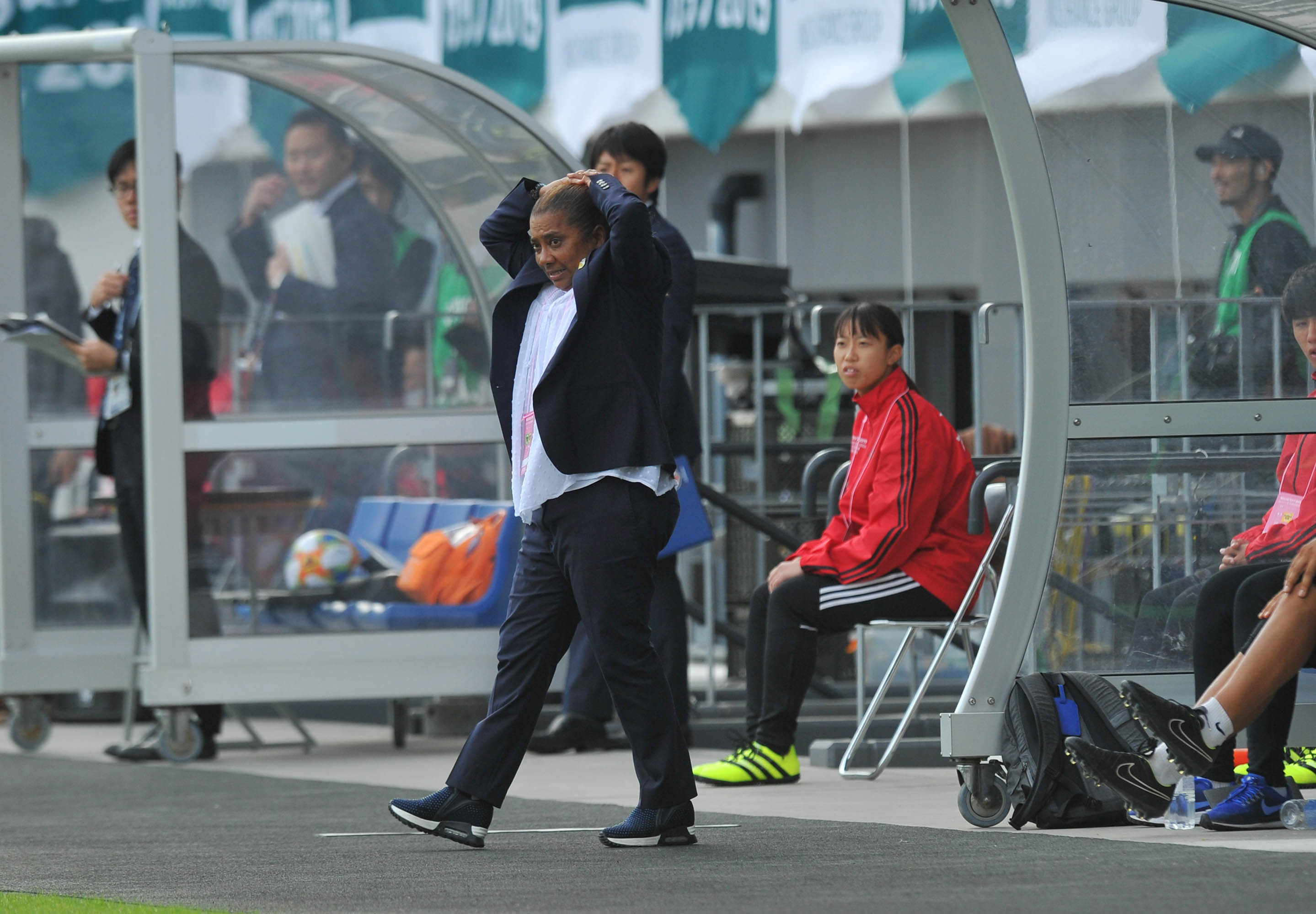 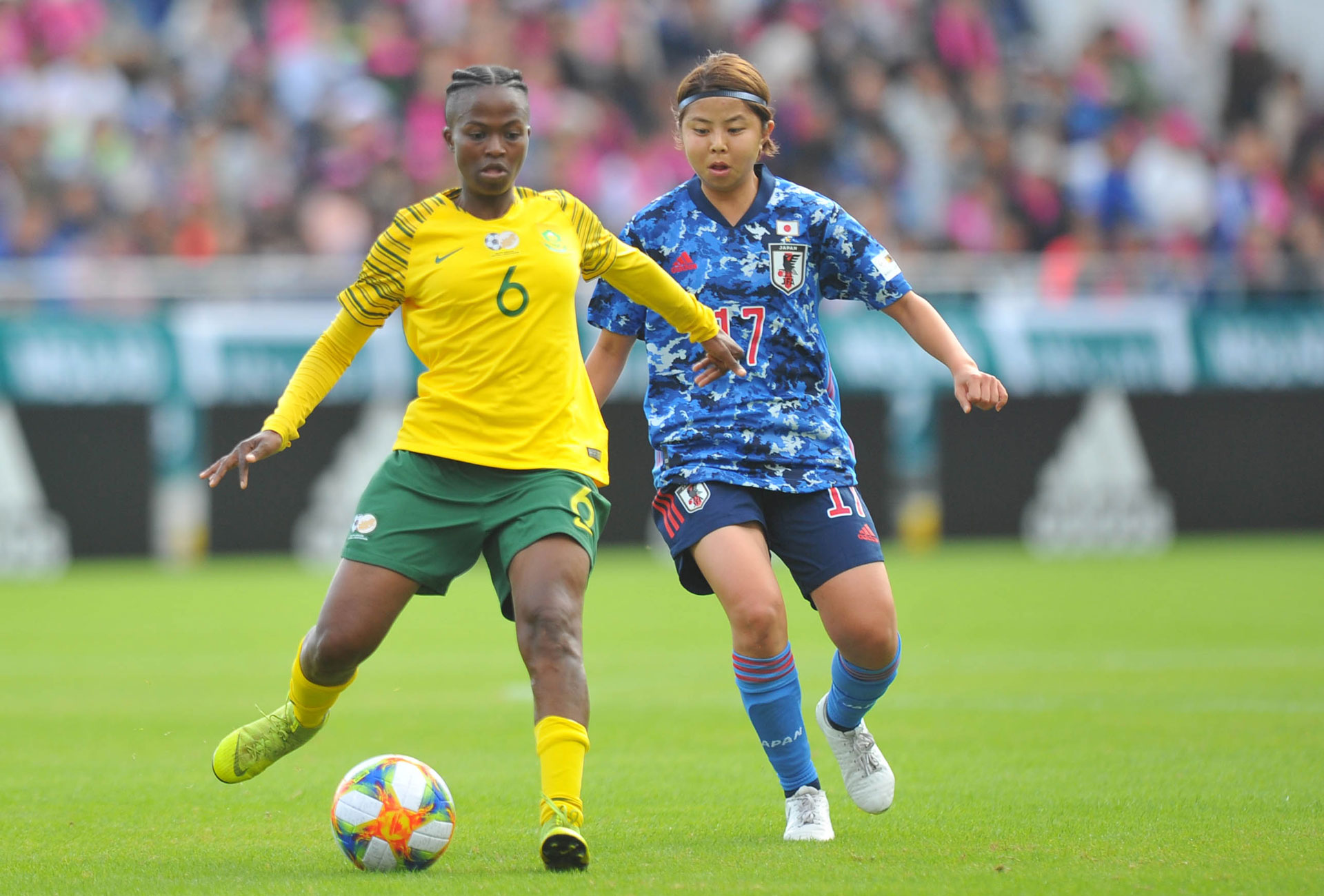