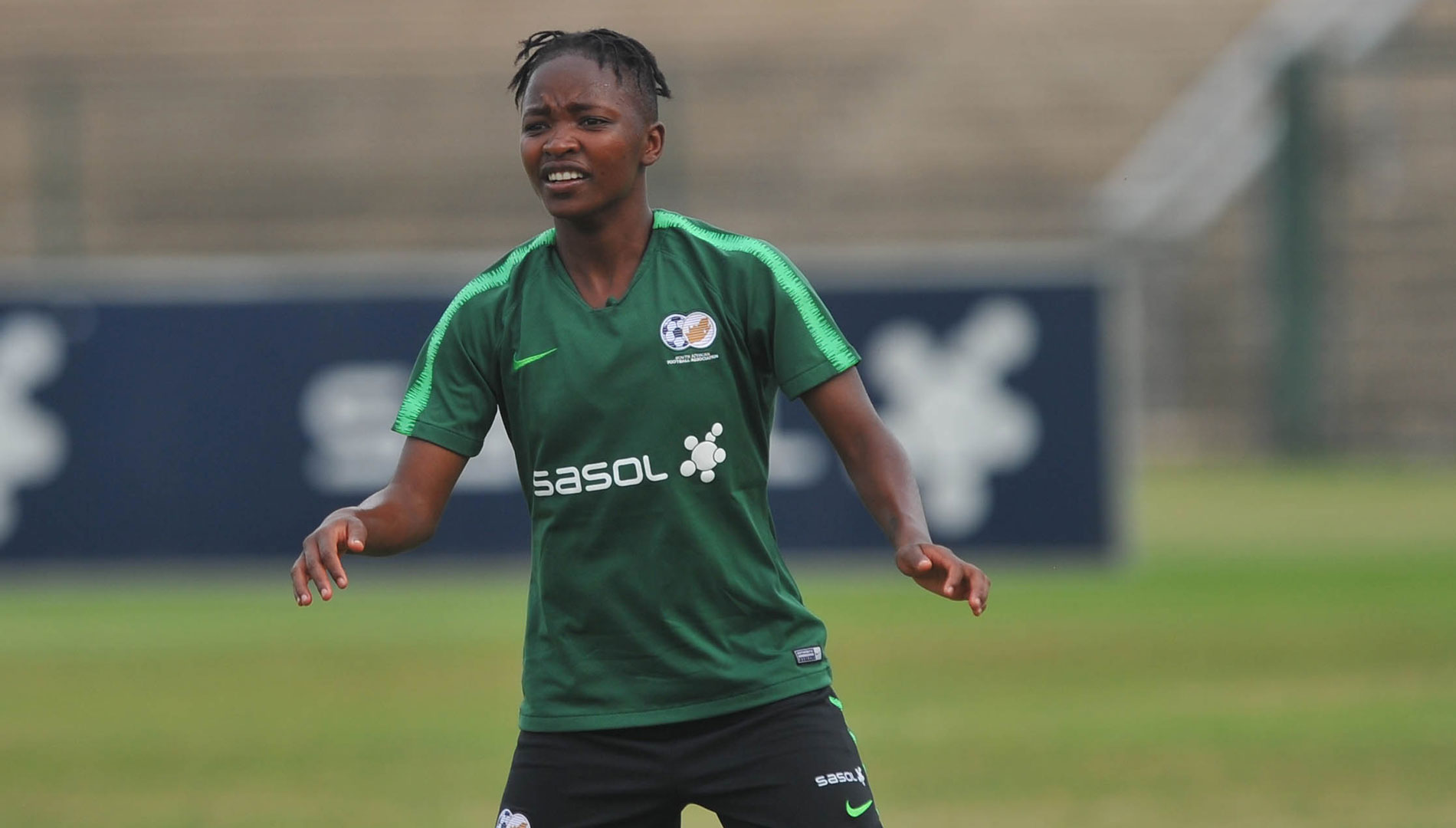 Originally from Soweto, 22-year-old Amanda Mthandi was selected as part of the Sasol-sponsored Banyana Banyana squad that represented South Africa at the recent 2019 Cyprus Women’s Cup. This was Amanda’s second tournament as a Banyana Banyana player, after making her debut at the Africa Women Cup of Nations (AWCON) last year.

“Travelling with the team to the Cyprus Women’s Cup for the first time was a great experience for me. Playing against Czech Republic, who are ranked 31st in the world, was a good learning opportunity.  Seeing how European teams play compared to the African teams we faced at AWCON last year was enlightening.”, she said.

The Cyprus Women’s Cup provided a platform for new Banyana Banyana players such as Amanda to showcase their talent and learn how other international teams play. According to coach Desiree Ellis, the tournament also allowed her to see how the new players handle competition and their readiness for the upcoming FIFA Women’s World Cup.

Known as ‘Speedy’, Amanda started playing for the Croesus Ladies Sasol League team in 2011, when she was 15 years old. Upon finishing high school, she joined the University of Johannesburg Sasol League team while continuing to further her studies. Although she has now made it to Banyana Banyana, it wasn’t an easy journey for her, facing numerous challenges along the way.

“I remember when I used to stay at home and travel to campus to attend classes. After classes I had to attend training, which usually ended late. I would then have to travel back home at night after training and continue with my studies. On one occasion I was mugged on my way home, but I told myself that I need to push even harder, I could not let the circumstances in my life get in the way of my dreams and goals. For me, this is what it means to be Limitless, overcoming challenges and still having the ability to push forward towards achieving your dreams.”

Being Limitless is something that I practice in my everyday life. When I was injured and couldn’t play football, I told myself that I will do whatever it takes to get myself back on the field and back to doing what I love. I’d like to thank Sasol for all the work they do for us as women footballers. Their support over the years has made dreams come true.”, she said.

Mthandi hopes to cement her place in the national team and become an even better footballer, eventually earning the opportunity to play oversees. 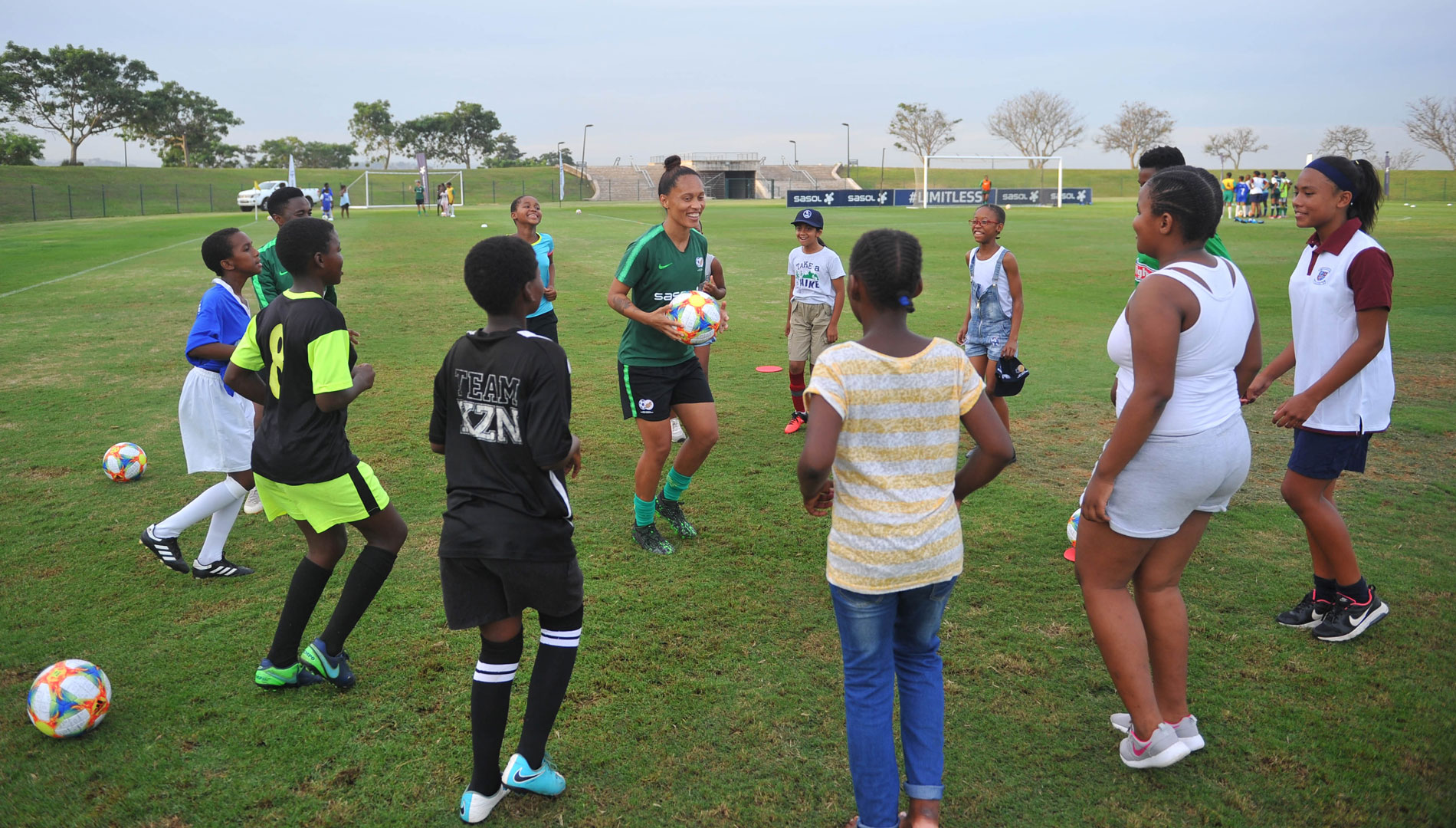