Head coach of the Sasol-sponsored Banyana Banyana Desiree Ellis, says she is looking for improved performances from her charges as the national team will be making their 7th appearance in the Cyprus Women’s Cup, which kicks off on Wednesday, 27 February 2019.

South Africa takes on Finland in only the second meeting against the European nation.

They last met in the same tournament in 2015, with Banyana Banyana going down 2-1 in Nicosia and finished 10thout of the 12-team tournament.

“We have footage of Finland in their two recent matches – one against Spain in October and one in January against Denmark, so we have an idea of what they are capable of. We have put up a plan as to how to approach this game, and we are confident we will come out tops,” said Ellis.

At the time of the first meeting three years ago, South Africa was preparing for the All Africa Games and the Olympic Games qualifiers, this time around Banyana Banyana is getting ready for their maiden FIFA Women’s World Cup tournament.

“This tournament is very key – this is where we started last year with our preparations for the COSAFA CUP and the Women’s AFCON, doing well here will be a great confidence booster ahead of the World Cup,” added Ellis.

“But our aim is to peak in France, hence this tournament is so very important for us. Also with the format changed, we now have a target to play towards – similarly like in the World Cup. So we are very glad to be here and will utilise this opportunity get ready for France. We are looking for improved performances.”

This year Banyana Banyana have been drawn in Group A alongside Finland, Czech Republic and Korea DPR.

The Cyprus Women’s Cup is an invitational 12-nation women’s football tournament held annually in Cyprus. It runs from 27 February to 6 March.

It comes hot on the heels of the two international friendly matches played last month against the Netherlands and Sweden in Cape Town, which ended 2-1 and 0-0 respectively.

“There will definitely be one or two changes from Banyana Banyana’s the last starting 11, we didn’t see some of the players in the squad in the last camp when we faced Sweden and the Netherlands, so it’s an ideal opportunity to do so,” said Ellis.

Only 22-players will be available for selection as Koketso Tlailane is nursing an injury.

“She is definely out of this match, constantly being monitored by the medical team and we will know in a day or two what the extent of her injury is. She is getting the best possible help while in camp and other than that we have a clean bill of health,” said Ellis.

The match is also a chance for four players to reach great milestones in their careers.

Defender Noko Matlou is sitting on 149 caps – just one away from the magical 150, vice-captain Refiloe Jane is also one match shy of a century of appearances; while Nompumelelo Nyandeni and Thembi Kgatlana, the reigning CAF Woman Player of the Year, are three games from reaching 150 and 50 caps respectively.

“I think the ones that are one cap away are in all likelihood going to reach their milestoens.  We have four matches in the Cyprus Cup, we cannot say whether the others will get there because we will be dictated to by how they games are going – but we will do our best to help them achieve those caps, more so because we are playing a guaranteed four matches in the tournament,” concluded Ellis.

* The format of the Tournament will be three groups of four teams, where each team in the group will play each other once.

This will be followed by a FINALS DAY with placement round as follows; 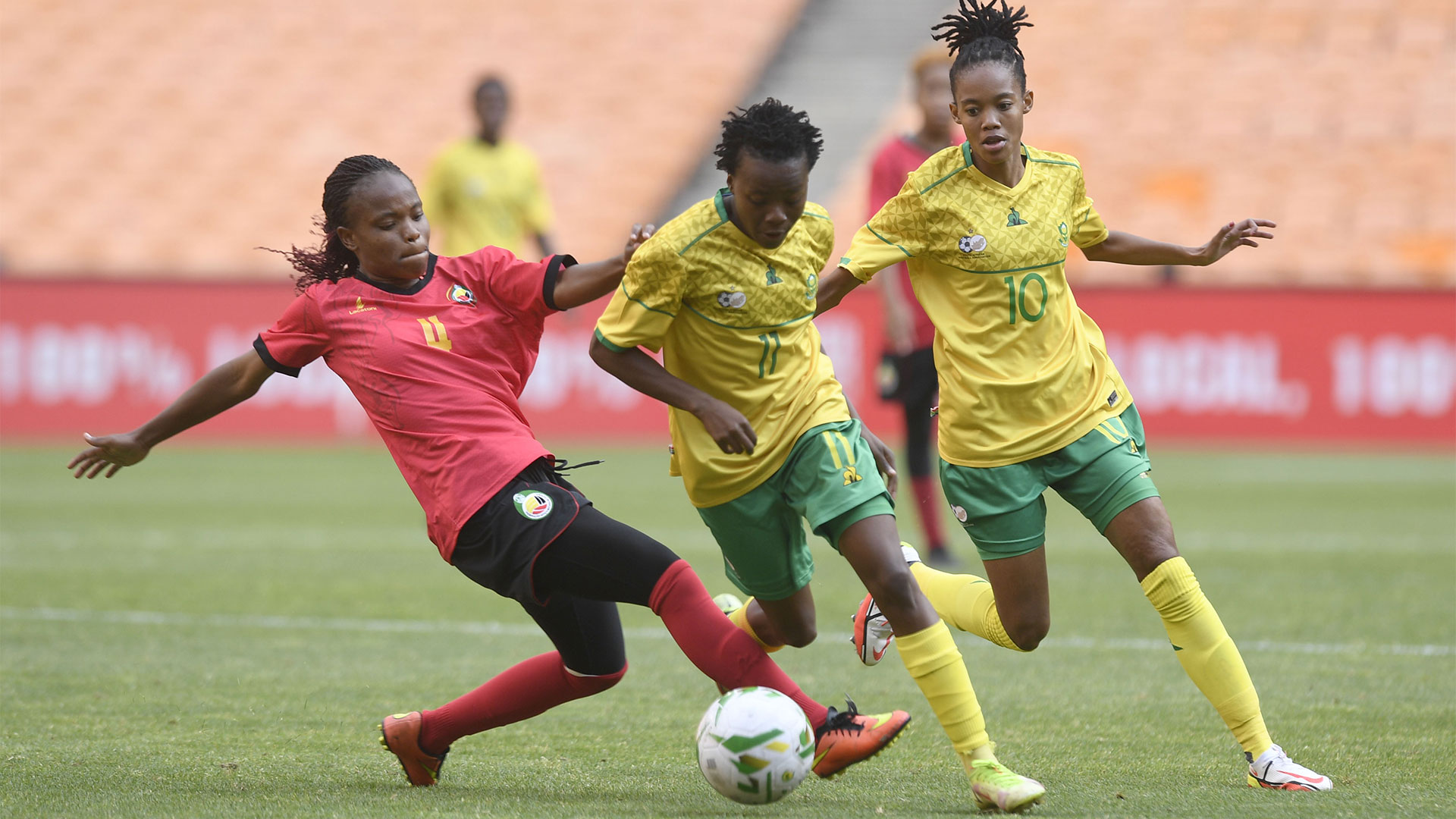 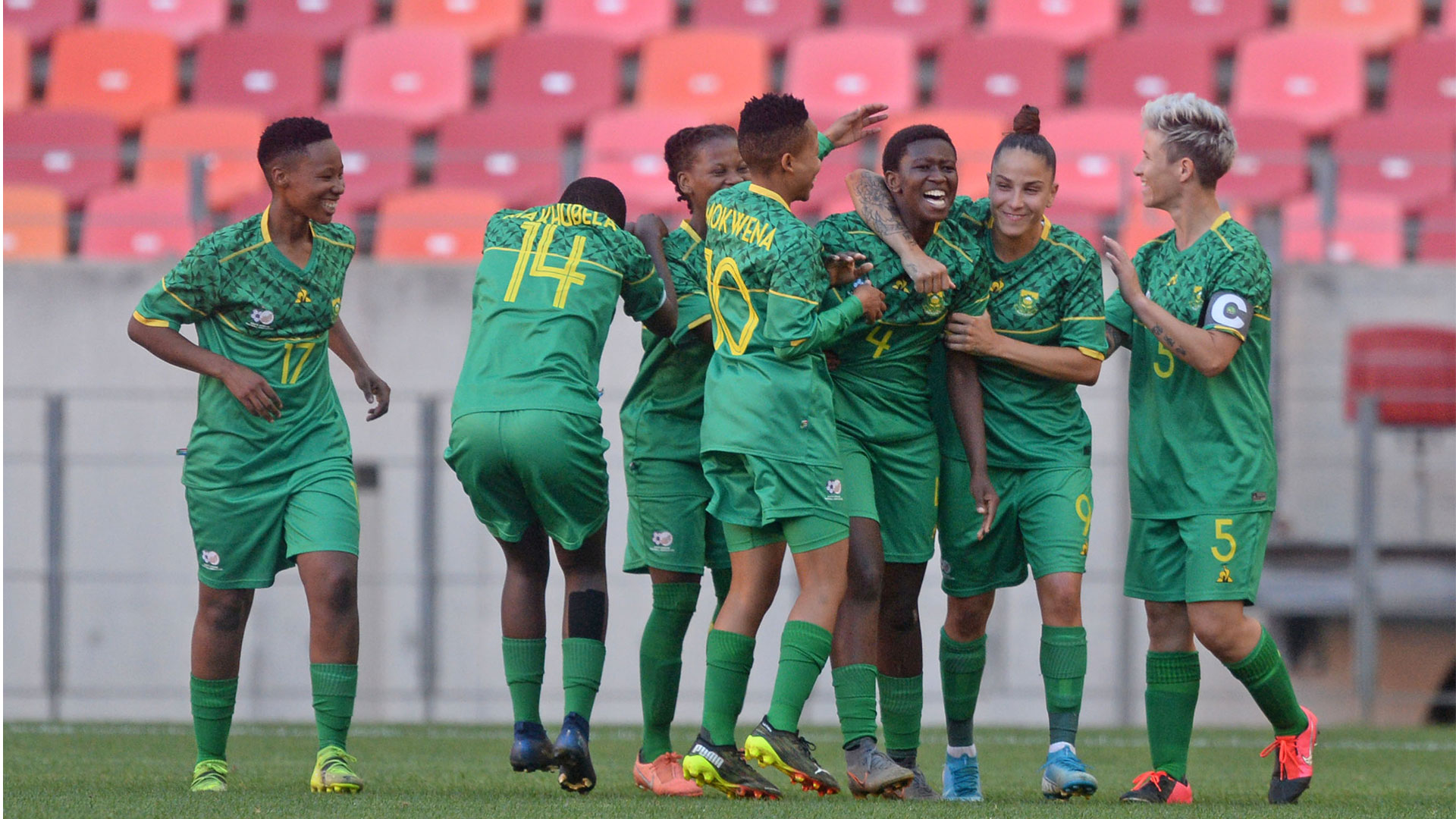 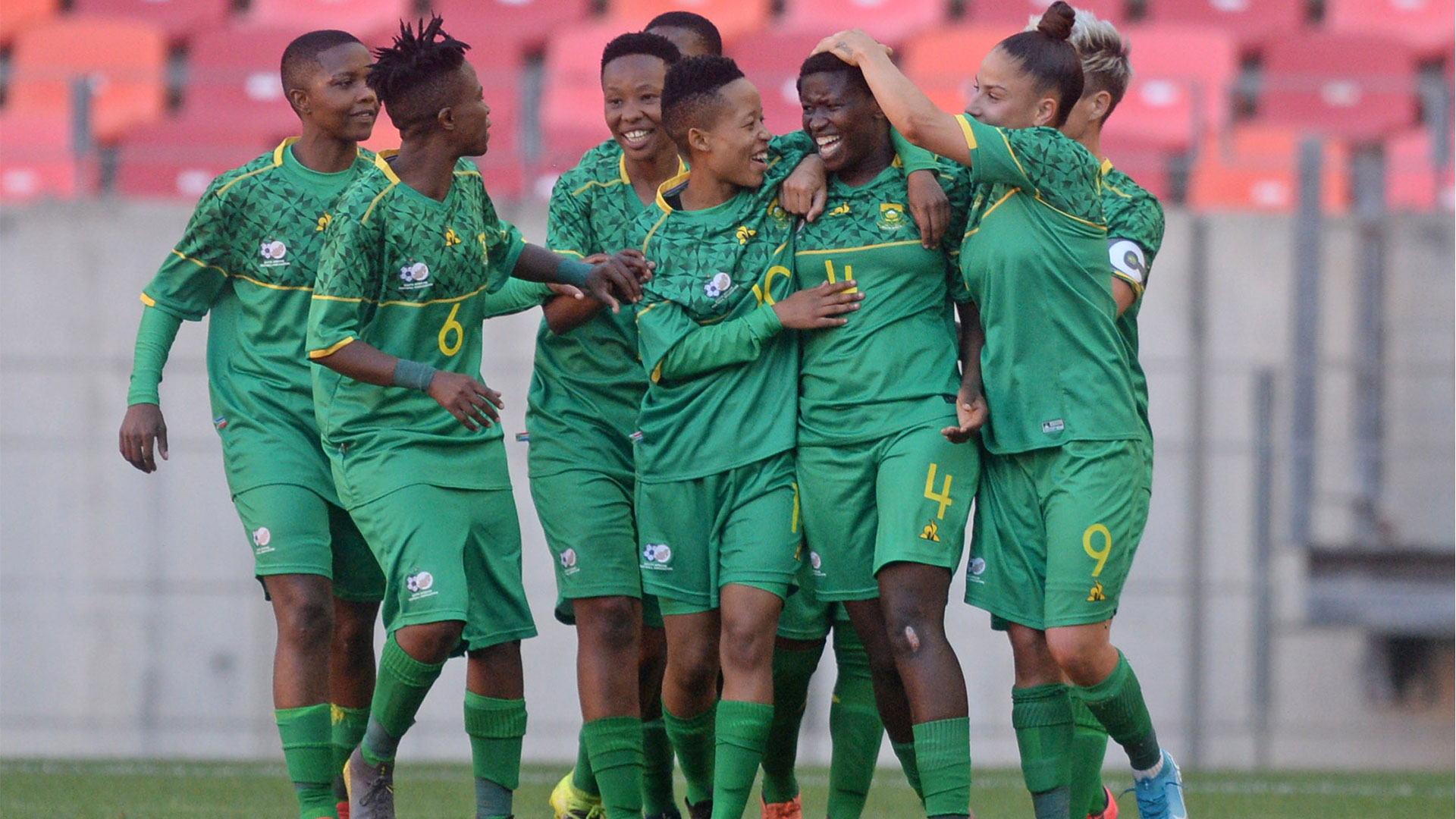 We will not undermine Angola – Mamello Makhabane