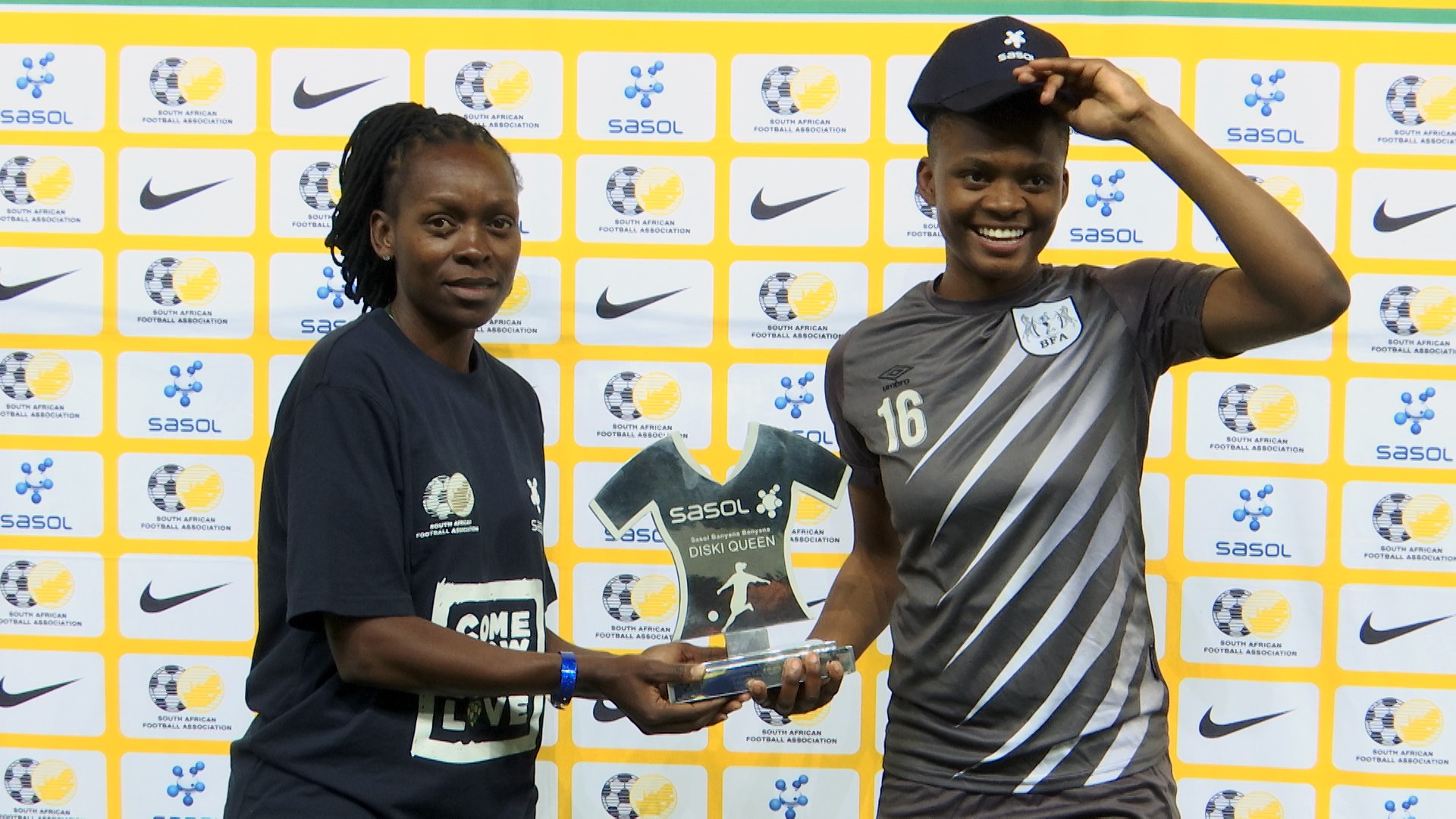 On Tuesday, 3 September 2019, Tuks Ladies Sasol League coach Maude Khumalo was honoured for her contribution to women’s football at Banyana Banyana’s Olympic Qualifier match. This formed part of Sasol’s #Limitless initiative, aimed at celebrating individuals who are making a difference and contributing to the growth of women’s football in South Africa. Coach Maude was given the opportunity to do the Diski Queen handover at the home leg against Botswana which took place at Orlando Stadium.

Khumalo became interested in football at the age of 13 and as her passion grew, she started playing for teams such as Soshanguve Ladies and Hallelujah Zebra Force. In 2000 she was selected for Banyana Banyana, playing alongside legends such as Portia Modise and Makgosi Ntuli, winning the COSAFA Cup tournament in 2000 and representing South Africa in major tournaments such as the Africa Cup of Nations.

“I’m very proud of what I have achieved as a player because I worked really hard to become part of the national team. I had passion for the game and enjoyed playing with the local teams in my community. Like most girls in the sport I used to play with boys, but with more girls involved these days, it’s refreshing see girls play with other girls,” she said.

After being released from the national team, Maude continued her football journey, playing for and coaching local teams in her community. Her coaching journey began in 2014, and in just two years she was appointed as Banyana Banyana’s assistant coach.

“When I started coaching, I took on a male team which was very challenging for me as I was disrespected and undermined by some of the players simply because I’m a woman. No one believed in me at that time and I am glad that it happened because it pushed me to work hard and get to where I am today,” she said.

In May 2018 she got the opportunity to start coaching the Tuks Ladies Sasol League team. Maude coaches and provides support for the players, who need to balance football and academics every day. She also plays an important role of helping students plan their studying and training schedules to make sure they are not overwhelmed. This is also where she provides her natural psychological skills to help students cope. Her goal is to help her team win the Sasol League National Championship.

“I may have stopped playing in the national team but this opened my eyes and gave me an opportunity to contribute to women’s football in other ways where I can make a difference, and to me that is what being #Limitless is all about.  My dream is to build a sports park where kids can have a safe place to play, have fun and live a healthy lifestyle away from substances,” she concluded.

For more information on the Limitless initiative and to show your support, search #Limitless on Twitter or YouTube – https://www.youtube.com/watch?v=3jMRZ_CJR3Y 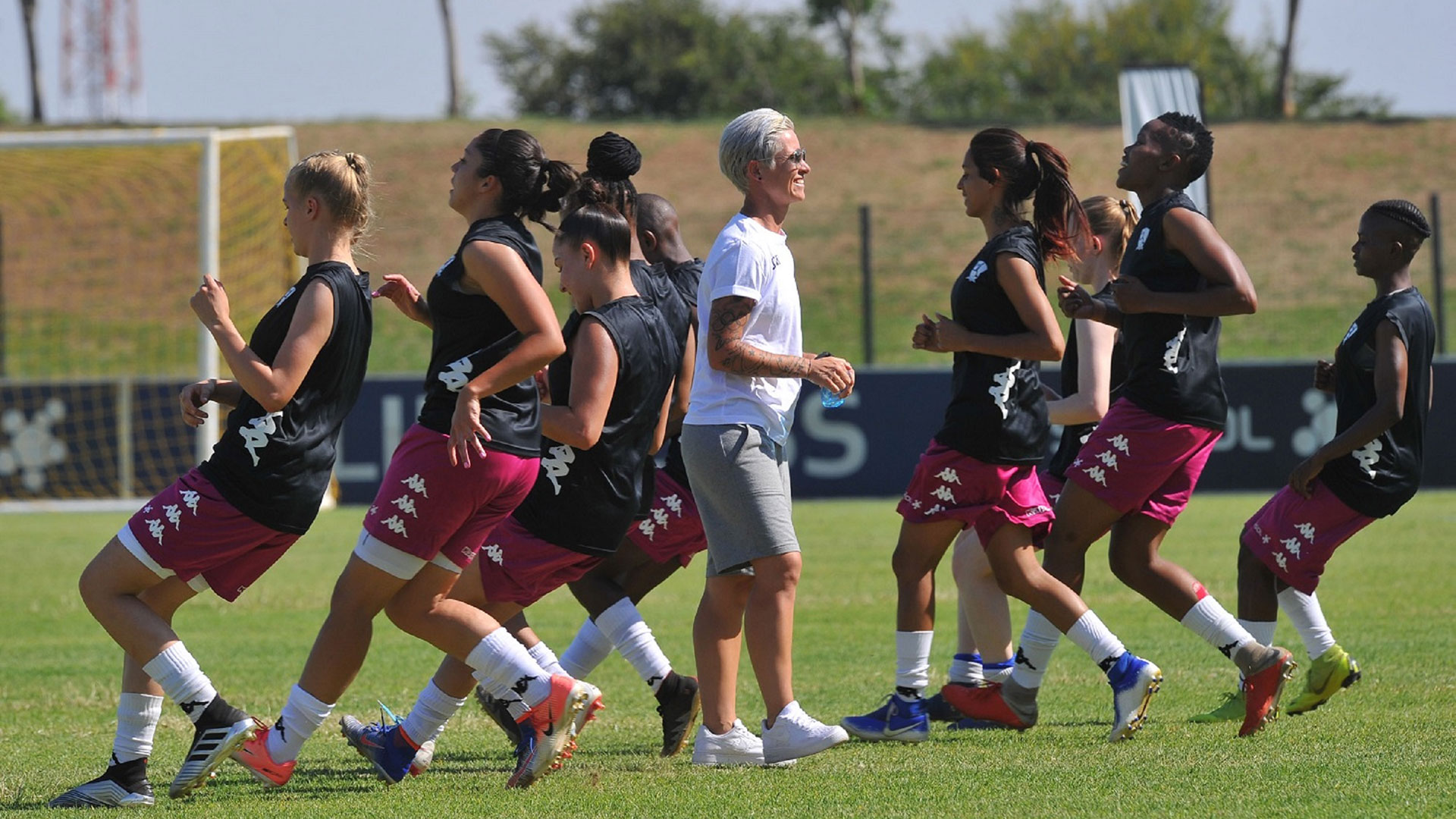 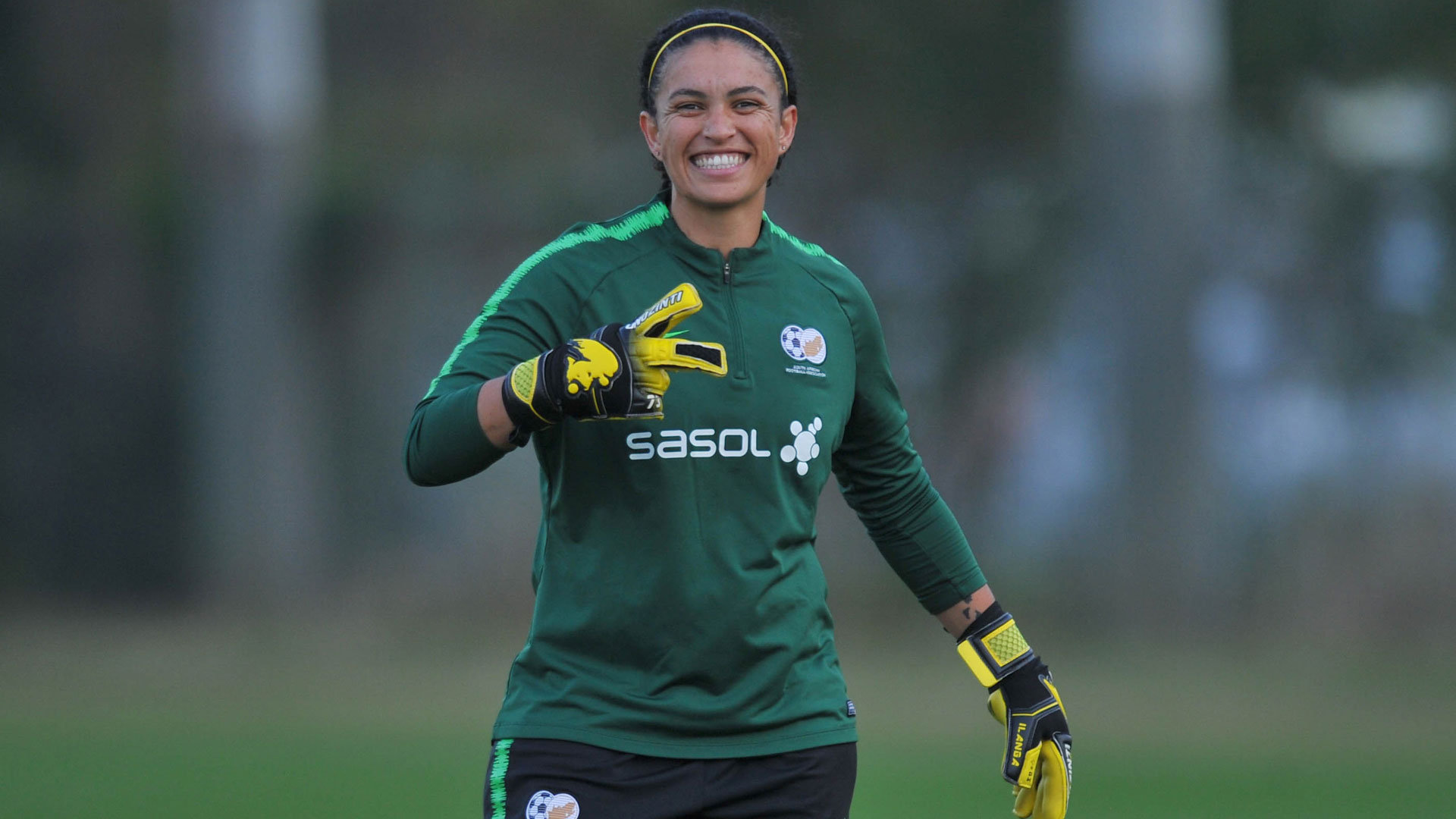 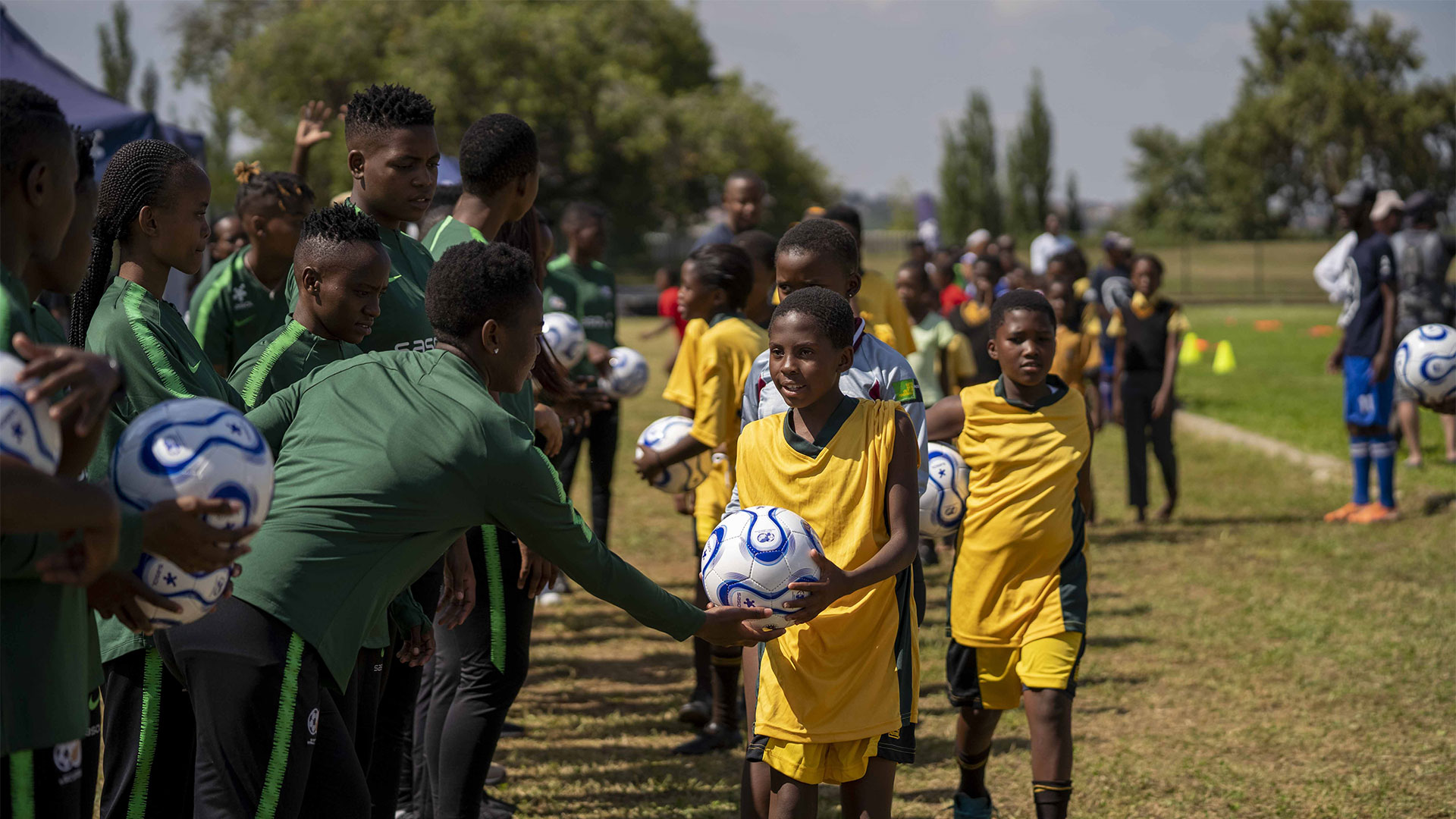