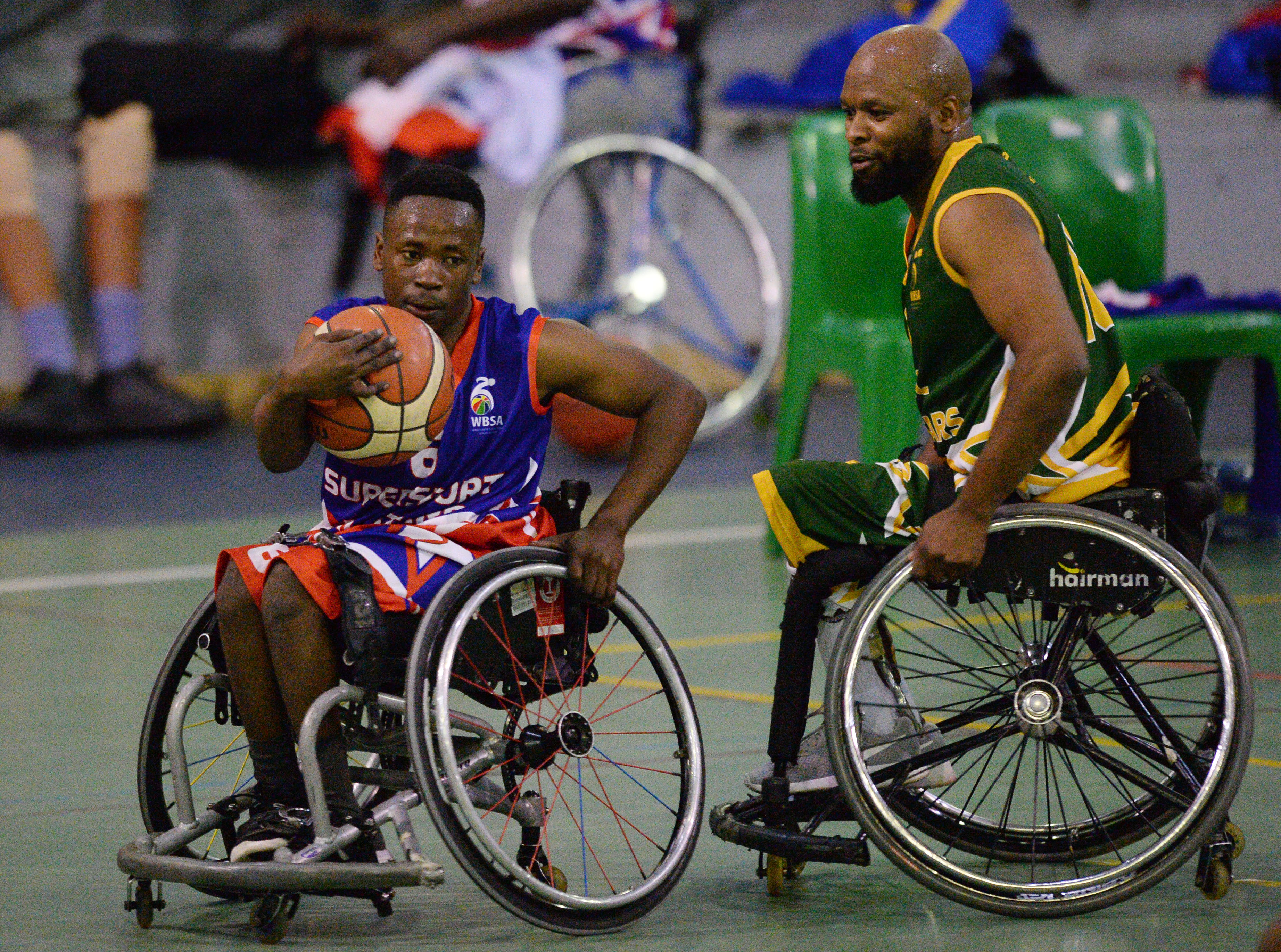 Last week saw the national wheelchair basketball team continue with the Green vs Gold series at the Tongaat Indoor Sports Centre in Durban. The Green vs. Gold game is designed to serve as preparation for the 2019 IWBF Africa Paralympic Qualifiers and subsequent 2020 Tokyo Paralympic Games.,

Sasol AmaWheelaBoys head coach, Lydia Dumond said, “It’s always a good experience for the team to play in different parts of the country and to grow our support base. It was the fourth Green vs Gold game for 2018 take place. These games are vital for us to get time on the court in a semi-competitive environment to ensure we gel as a team come competitive match days.  I was pleased by the intensity levels shown by the players. They applied themselves to the task and as a coach I can’t ask for more than that. It’s important we maintain this high level of standard going forward, it will only serve to benefit the team”.

The Sasol AmaWheelaBoys Green vs. Gold series is made up of 5 games wherein the national squad is divided into two teams who challenge each other during the year.  The series provides an incentive for players, seeing the team with the most wins over the year receive a monetary reward. It also provides valuable training time, selection insights for the coaching staff and team preparations for upcoming international events.

Local boy and Spears guard Kyle Bowles whose story is currently being told as part of the #Limitless initiative was in action for the Green team and was pleased to play in front of the home crowd. “It was a great feeling playing at home, but I’m just happy that I can be a part of this amazing group of players”. Limitless aims at garnering more support for the sport and to inspire people through our national wheelchair basketball team.

Sasol Group Brand Marketing Manager Nozipho Mbatha was impressed by the progress made by the team so far. “We are very happy with the team’s progression thus far, they are working hard to be in the best shape possible for the upcoming qualifiers. As partners of Wheelchair Basketball South Africa, we want to play our part in helping the team reach their desired goals. Our support of the Sasol AmaWheelaBoys runs parallel with Sasol’s overall support of people with disabilities. It was heart-warming to see locals taking an interest and showing their support for the team”. Mbatha further explained the Amawheelaboys’ visit to Durban. “We want to shine a spotlight on the sport in an area not often exposed to it. Credit must also go to WBSA for the implementation of the Green vs Gold series. The importance of this series cannot be stressed enough, it shows their ambition and determination to become one of the best teams on the continent and ultimately in the world”.

The Sasol AmaWheelaBoys continue their preparations in October with a trip to Mandeville in Gauteng for Green vs Gold game 5.  To follow the action, follow @amawheelaboys on Twitter. 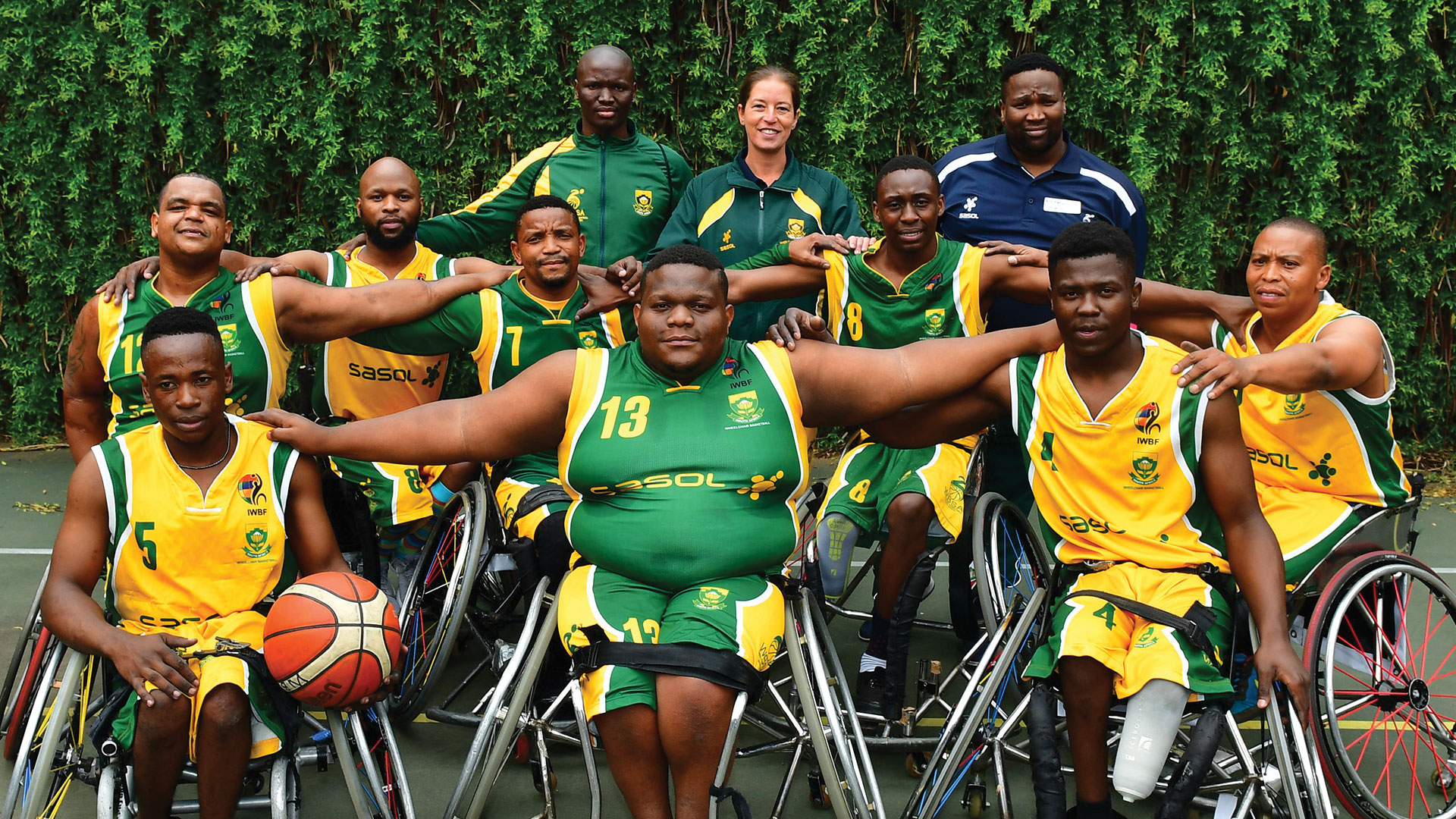 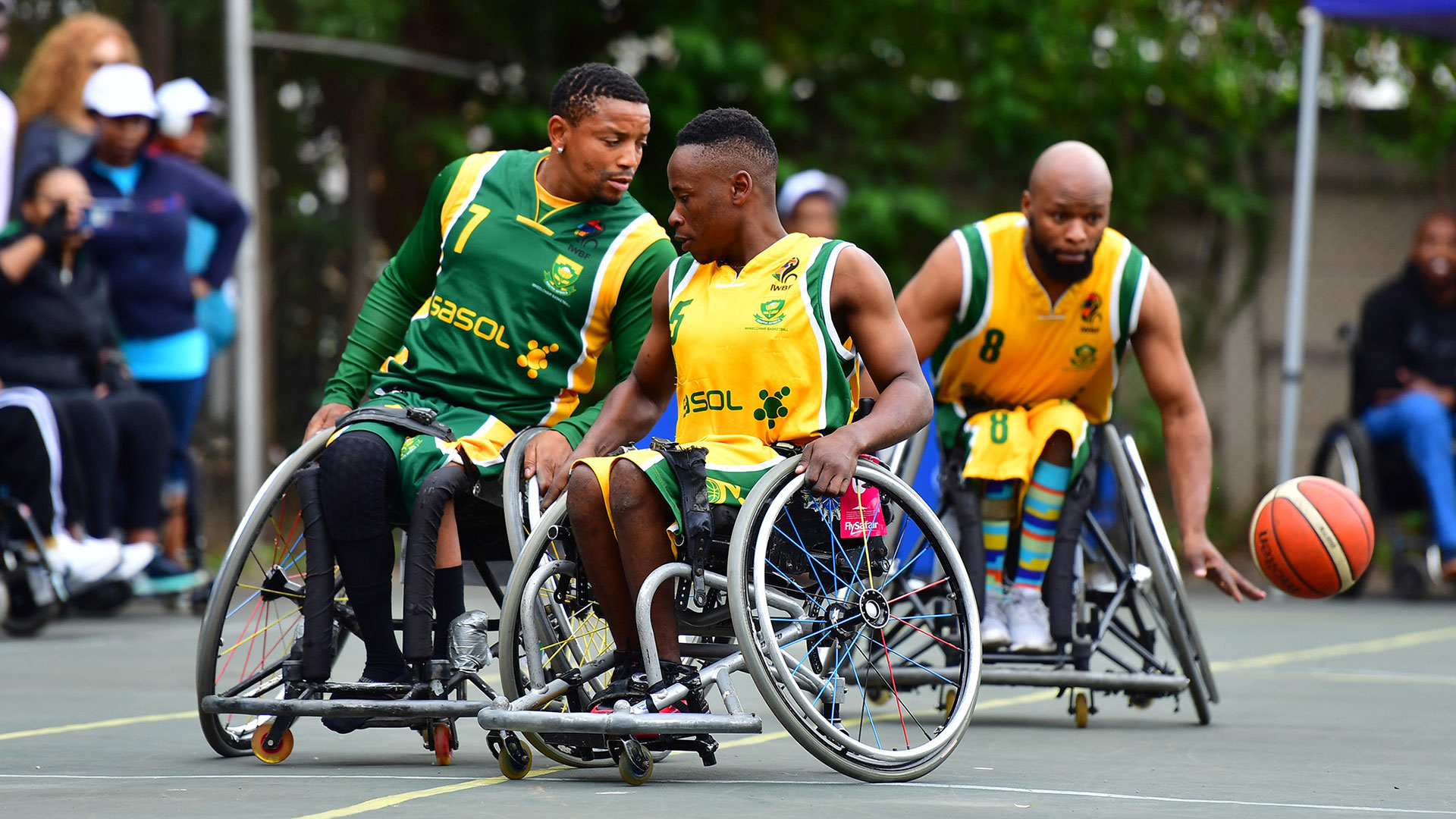 Sasol AmaWheelaBoys give hope to patients with disabilities 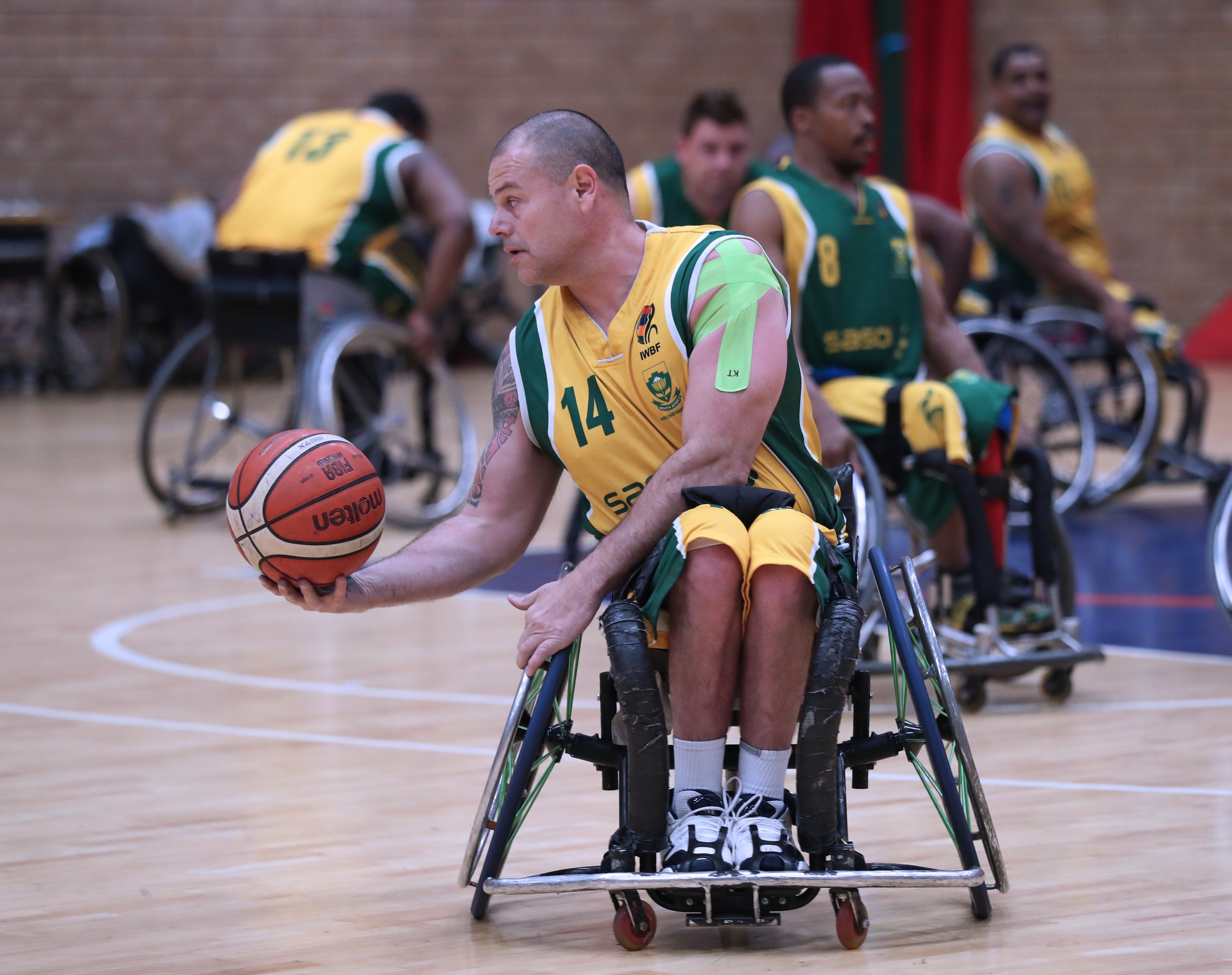